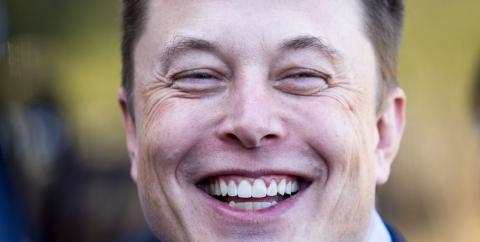 How is it even possible that Elon Musk could build four multibillion companies by his mid-40s — in four separate fields (software, energy, transportation, and aerospace)?

To explain Musk’s success, others have pointed to his heroic work ethic (he regularly works 85-hour weeks), his ability to set reality-distorting visions for the future, and his incredible resilience. You may read the full article "How Elon Musk learns faster and better than everyone else", that looks into this aspect. It is written by Michael Simmon and published at April 25th by Quartz Media.
26.04.2017